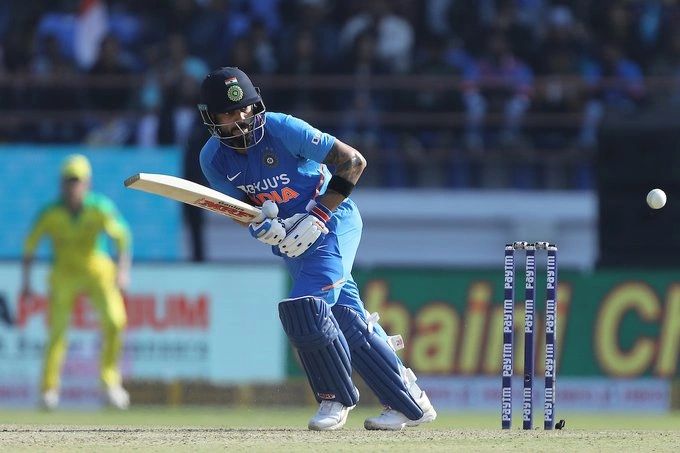 Welcome to CRICKET4LIFE, a unique blog here for you to explore. CRICKET4LIFE has podcasts talking about things going on in the cricketing world and match reports on some of the latest matches. Read on, and enjoy.

Cricket is a sport played by millions of people from all around the world. Cricket is a bat and ball sport that involves two teams with 11 players on each side.

The aim of the game is to score as many runs as you can and to try and get more than the other team. The ball is a hard leather ball and cricket is played on an oval-shaped field. There are many different field positions.

In the middle of the field is the pitch where the bowlers bowl from. At each end you will find wickets which are made of three wooden stumps and two bails.

The batting team has two people batting at one time. Batsman can score runs in two ways. The first way is by hitting the ball hard enough so that it goes past the outer boundary, if it has bounced on its way to the rope, that is four runs bt if it goes over the rope without bouncing, it is worth six runs. The second way of scoring runs is by running between the wickets and accumulating runs.

Link to Polls and Quizzes

Link to today in history

In this podcast, we will be talking about an IPL preview

In this video, we follow Dhoni in his Test Career VS Sri Lanka

In this video, we follow Dhoni in his Test Career VS South Africa

Sign up to hear from us about our new posts